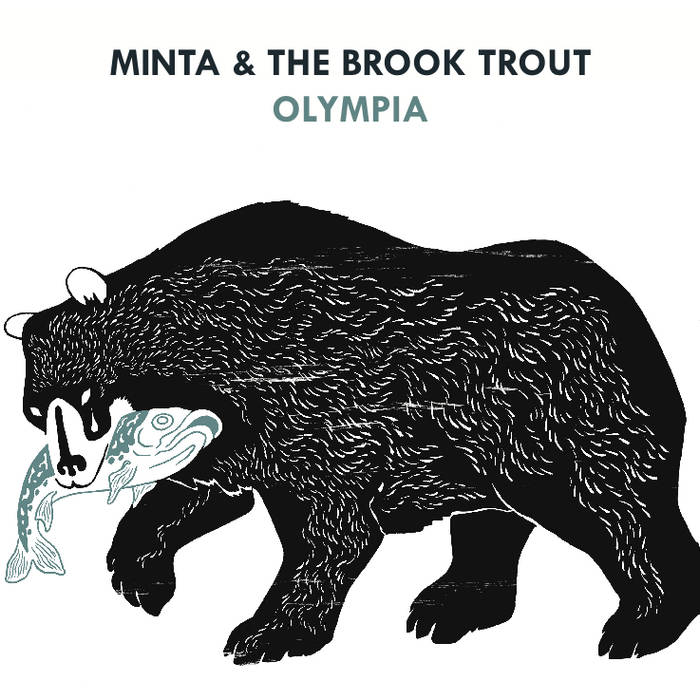 Kevin Calaway I first heard "falcon" when I needed it the most and I could not turn my ears away ever since. Favorite track: falcon.