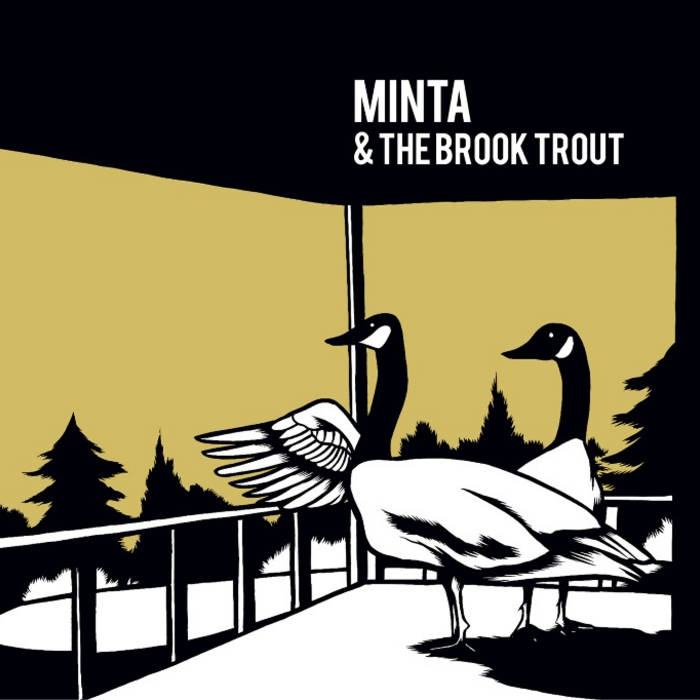 It has been called “one of the best Portuguese albums of the year” by Blitz magazine and described as “absolutely wonderful music made of luminous and sublime songs” by renowned music journalist António Pires, in I.

All songs Francisca Cortesão except “I Don’t Want To”, written with Luís Nunes, aka Walter Benjamin